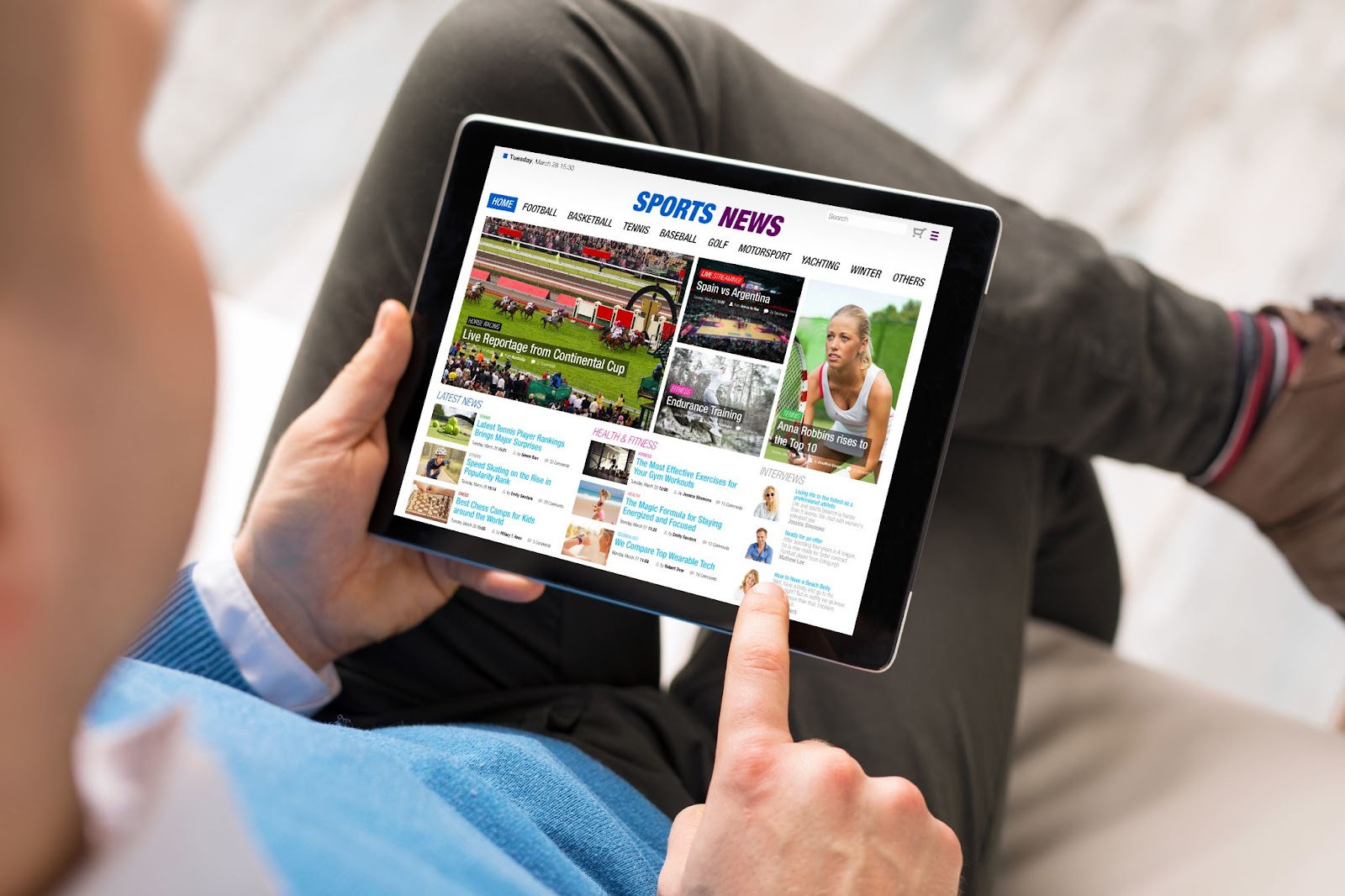 For today’s sports news we have a list of happenings you simply can’t miss out on from football, tennis, cycling and so much more! So if you’re curious to know the details then check out the list down below!

On Monday, 25-year-old Colombian Egan Bernal was in training when he got into an accident. He was then rushed to the hospital after getting hit by a local bus, said the Ineos Grenadiers team. Bernal won the Tour de France as well as last year’s Giro d’Italia and was in Colombian at the time of the accident, staying with the team at a training camp.

“He was accompanied to the hospital by team medical staff and was conscious upon arrival,” said the British team then added, “He is stable and undergoing further assessment.” After that, there were no other details about the accident.

Shaheen Afridi: Cricketer of the year!

Afridi was awarded the Men’s Cricketer of the year! He then joined with teammate Babar Azam and Mohammad Rizwan to help their country for the greater good by donating their annual awards said by ICC.

The Zimbabwe Cricket star Brendan Taylor is now banned from the International Cricket Council after receiving a bribe of $15,000 for spot-fixing. The batsman, Taylor admits he took the said ‘deposit’ for spot-fixing but was said he never pulled through with the arrangement then added that it was all blackmail.

Taylor explained that this all started back in October of 2019 when he was bribed by an Indian Businessman. He then reported this to the ICC which took four months to process before he started to feel unsafe for possible threats or attacks.

He then flew to India to talk about the arrangement for the launch of the new T20 competition back in Zimbabwe. This is when Taylor accepted the $15,000 bribe.

“We had drinks and during the course of the evening, they openly offered me cocaine, which they themselves engaged in. I foolishly took the bait,” Taylor said through Twitter then added “The following morning, the same men stormed into my hotel room and showed me a video taken of me the night before doing cocaine and told me that if I did not spot-fix at international matches for them, the video would be released to the public.”

Taylor then clarified that the $15,000 was just a starter fee and that he was promised to be paid an additional $20,000 upon the completion of the deal. Taylor, 35, resigned from international cricket last September after 34 tests, 205 one-dayers, and 45 T20s for Zimbabwe.