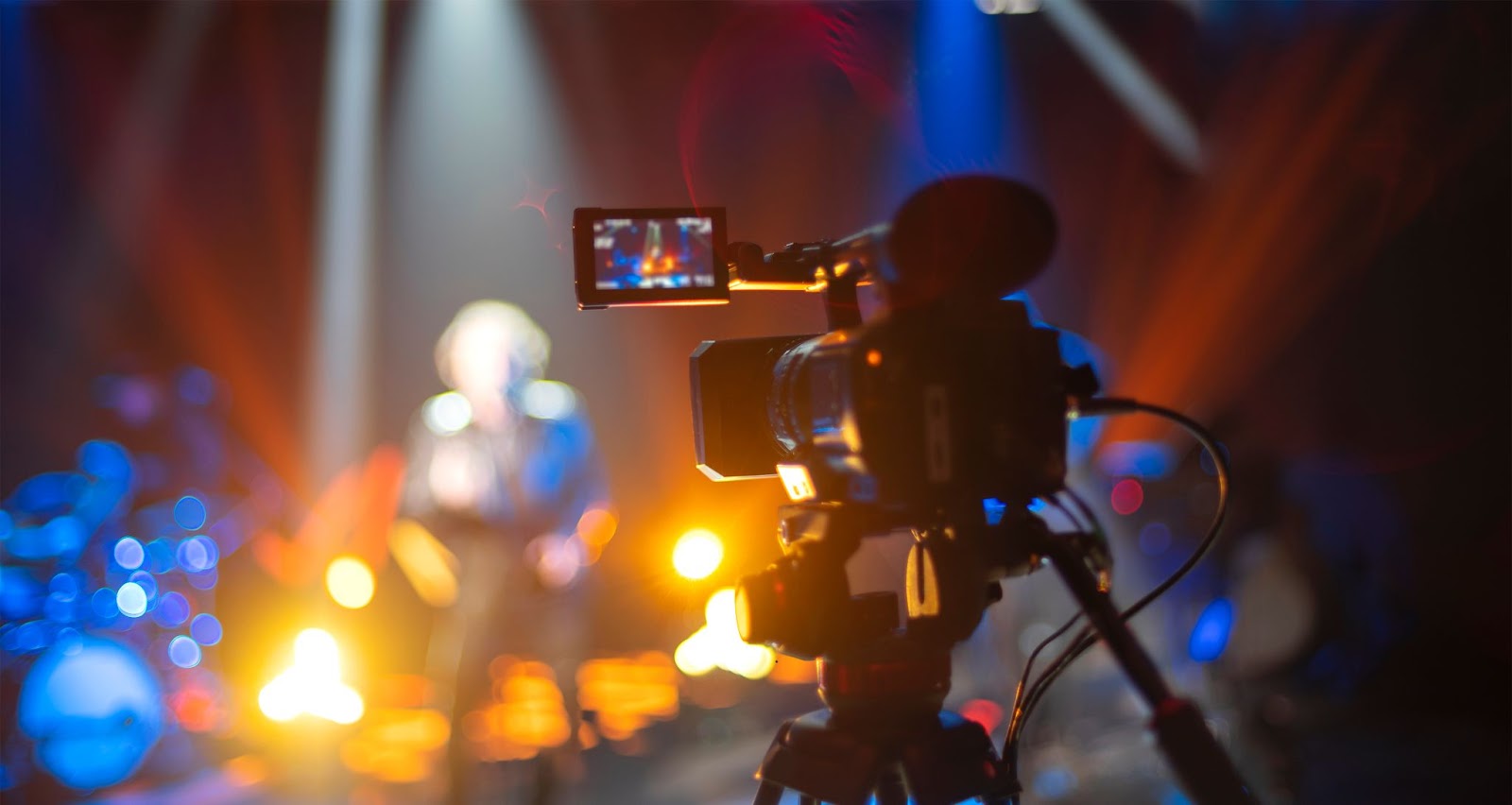 Get all the updates and latest news on your favourite celebrities and more here at Venus TV! We refresh and add in new stories every day to keep our readers up to date with the recent happenings around the world!

You can expect nothing but thrills, excitement, and shock for today’s entertainment news! So if you’re already seated on the edge of your seat waiting in anticipation, check out the list of our latest entertainment news for today, everything is down below!

Spider-Man: No Way Home is back at number 1

Sony’s take on Spiderman is now back at number 1 after being seated in second place for a whole week. This film is now on its 6th weekend in theatres and is now recognised as the sixth highest-grossing film of all time!

On Sunday, the film made it to the top of the list in North American charts that brought in over $14.1 million, sources from studio estimates say. But overall the film has grossed a whopping $1.7 billion beating the iconic earrings of both The Lion King and Jurassic World.

And during this film’s second week after release, it has already beat Scream with an estimated $12.4 million tickets sold! And Sing 2, from Universal and Illumination, came in third with $5.7 million in its fifth weekend, for a total of $241.2 million globally. Here’s a rundown from the highest to lowest on the top 10 highest earned films:

The Hamilton composer Lin-Manuel goes on vacation a month after Encanto hits theatres. He wrote almost all songs for the soundtrack of the movie and was surprised to know that earlier this month his songs topped number 1 on the Billboard charts!

The film, Encanto is now the first movie to ever have a song reach number 1 on the Billboard charts beating Let It Go from Frozen. The song We Don’t Talk About Bruno is now the highest-charting song from Disney after more than 26 years!

‘By the time I got back, ‘We Don’t Talk About Bruno’ had kind of taken over the world along with the rest of the ‘Encanto’ soundtrack,’ Miranda said then added, ‘It helps you have the perspective of the opening weekend is not the life of the movie. It’s just the very roughest draft. Two months out, people are talking about Bruno and his whole family.’

Encanto beat over various A-list singers such as Adele and so much more with its six songs making it to the Billboard 100: The Family Madrigal, Surface Pressure, What Else Can I Do, Dos Orguitas, Waiting on a Miracle and of course We Don’t Talk About Bruno. The six songs were ranked most streamed in Spotify!

On Friday, the couple welcomed their first child and shared it with the world via Instagram. The child was carried by a surrogate that gave birth on the 15th of January.  “We are overjoyed to confirm that we have welcomed a baby via surrogate,” said the couple.

After dating for four months, the couple got married in India back in 2018. As of today, they chose to keep the baby’s name and gender private as they asked for privacy from the press.

Premiering on January 28 of 2022, All of Us Dead is announced to be available on Netflix! This series is based on a webtoon created by Joo Dong-Geun and because of its popularity, it now has its own series! The story revolves around a bunch of high school students that are trapped in their school during a zombie invasion. This will be starring Park Ji-hu, Yoon Chan-young, Cho Yi-Hyun, Lomon, Yoo In-soo, Lee You-Mi and Lim Jae-hyeok! The series was written by Chung Sung-il and directed by Lee Jae-kyoo and Kim Nam-su.

A list of the worst presidents of the U.S.A

A recent poll revealed a ranked list of the worst presidents of the United States of America from the 17th century to the present day. Know who they are and the reason why they’re part of the list! Check out the list down below:

Grammy was set to take place in Los Angeles on January 31 of 2022 but because of the Coronavirus variant, Omicron, it was moved. Now the Grammy is said to be moved to April 3, 2022, in Las Vegas.

The on-and-off-again couple Tristan Thompson and Khloe Kardashian are making headlines once more. The basketball player has since apologized to the Keeping Up With The Kardashian reality star for receiving a positive paternity test from another woman.

Thompson confirmed that he now has a child with Marelee Nichols. The baby was born on December 1st while the couple was still dating. Thompson said his sorry to everyone that was hurt, involved and dragged into the situation.

On Friday morning, the Golden Girl star, Betty White bids farewell at 99 in her Los Angeles home. Her cause of death is said to be due to natural causes. Fans and the whole world mourned as she was about to turn 100 next month. She passed on December 31, 2021. There were even speculations about who the actress died and most claims were: her death was related to the Covid 19 booster shot. But none of these rumours was confirmed.

The broadway of ‘Harry Potter and the Cursed Child’ was available in the theatre back on April 22, 2018, on a Sunday. But on January 23, 2022, its original cast was disbanded. James Snyder who played Harry Potter in the Broadway show was fired because of serious complaints from his female co-star in regards to his ‘conduct’.

‘We are committed to fostering a safe and inclusive workplace, which is why we have robust workplace policies and procedures in place for all those involved in ‘Harry Potter and the Cursed Child,’ said the show’s producer.

Then added, ‘This includes strict prohibitions against harassment in any form, as well as channels through which any employee can report conduct that they believe is inappropriate. We will continue to do all we can to ensure the extremely talented team that brings this production to life feels safe, empowered, and fully supported.’